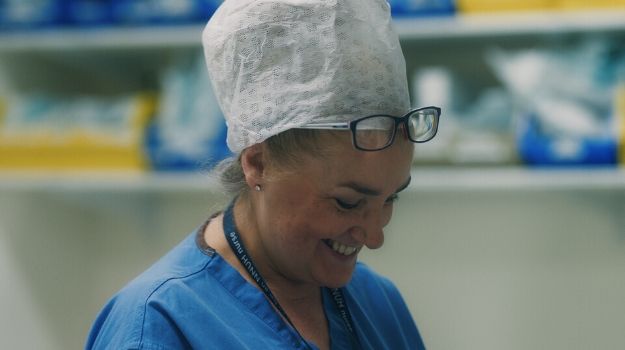 Why chose an apprenticeship?

Apprenticeships are a great way to earn money, learn new skills and gain a nationally recognised qualification in your chosen industry. If you are looking to kick start your career, an apprenticeship could be the answer. They are a fantastic alternative to traditional sixth form and college routes as you’ll be working and earning a wage while getting qualified but they aren't just for school leavers.

Anyone over the age of 16 is eligible to become an apprentice. Whether you are employed, unemployed or leaving school, there is no age limit. There are no formal qualifications needed to do an apprenticeship. However, some employers may ask for GCSEs or other qualifications.

The minimum wage for an apprentice under 19 is £3.90 per hour. However, many employers pay more and the average weekly wage is £200. Those who are 19 after completing the first year of an apprenticeship must be paid at least the National Minimum Wage.